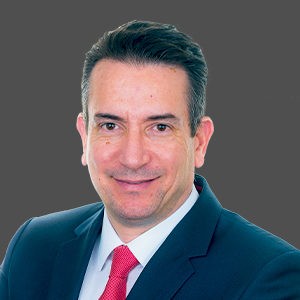 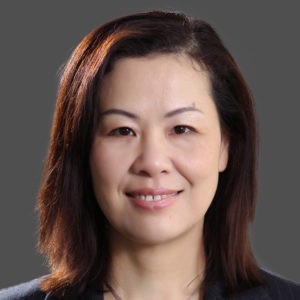 Dr. Chang brings to Oculis more than 20 years of global experience in medical and regulatory affairs, clinical development, health economics and market access. She joins Oculis from Novartis where she spent the last 13 years in various senior leadership roles in both the US and China. At Novartis, Dr. Chang led the Global Medical Affairs team where she provided strategic oversight for the ophthalmology portfolio, including retinal, Gene Therapy and ocular surface disease.
Before this Dr. Chang served as Head of Clinical Development & Medical Regulatory Affairs in North America at Alcon where she oversaw all strategic, medical, and scientific aspects of clinical development. She was also Chief Medical Officer and Vice President of Medical Affairs in Greater China at Novartis where she established medical organization and provided strategic insights regarding medical, clinical and industry trends and growth opportunities in China.
Prior to Novartis, Dr. Chang held various senior roles in health economics, strategic marketing and clinical development at key global pharmaceutical companies including Bayer, Aventis, Johnson & Johnson and Abbott Laboratories.
Dr. Chang gained her Doctor of Medicine from Wuhan University and has further completed the post-doctoral fellowship in Johns Hopkins and a Ph.D. at the University of Maryland Baltimore.

Ms. Cheung has 20 years of financial and general management experience at emerging growth life science companies. She joins Oculis from the NASDAQ-listed company Anika Therapeutics, Inc. where she was CFO from 2013 to 2020. During her tenure, she played a vital role in redefining and executing the company’s mission, vision and long-range financial-operational targets; supported and enabled U.S. launches of key therapeutics products; and executed on three strategic acquisitions. Prior to Anika, Ms. Cheung held a series of financial management positions of increasing responsibility at Transkaryotic Therapies, Inc., which was acquired by Shire Pharmaceuticals in 2005. Ms. Cheung began her career in the technology audit practice at PricewaterhouseCoopers. She holds a Bachelor of Business Administration degree in Accounting from the University of Massachusetts in Amherst, an MBA from Boston University, and was certified as CPA in Massachusetts. 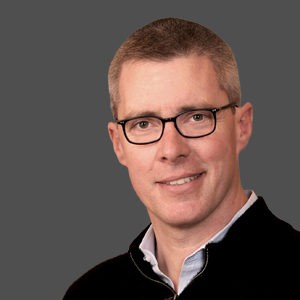 Dr. Dehmel brings to Oculis close to 20 years of global experience in early and late-phase drug development, clinical operations, biostatistics, regulatory and medical affairs across multiple therapeutic areas. He joins Oculis from OxThera where he was Chief Medical Officer since 2017 and where he was responsible for drug development, clinical program and medical affairs while supporting early development and research collaborations.

Prior to OxThera, he held roles of increasing responsibilities mainly at Amgen where he spent more than 10 years of his career but also with companies such as Novo Nordisk and GSK. His last role at Amgen saw him as Executive Medical Director, Global Development Leader Calcimimetic franchise. In this role, he was responsible for the global clinical development for the first-in-class calcimimetic Sensipar®/Mimpara® and the approval of Parsabiv®.

Mr. Ding has more than 25 years of experience in general management, successful go-to-market strategies, business development and licensing, and operational excellence across multiple healthcare segments. He joins Oculis from Fresenius-Kabi, where he served as Country President for China, building market leadership and a strong competitive portfolio. Prior to Fresenius-Kabi, Mr. Ding spent more than 10 years with Novartis in China in leadership roles of increasing responsibility. Mr. Ding was also a member of the Global Executive Committee of Novartis Vaccines. Prior to Novartis, Mr. Ding held various senior commercial roles at major pharmaceutical companies in China including Bristol Myers Squibb and Xi’an Janssen (a Johnson & Johnson company). Mr. Ding gained his Bachelor of Science in biochemistry from Wuhan University and completed an EMBA at the China Europe International Business School. 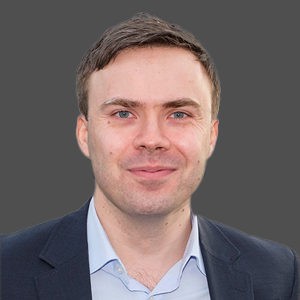 Mr. Jóhannesson joined Oculis in 2015 from Straumur Investment Bank where he served as Managing Director Corporate Finance. Prior to joining Straumur in 2015, he worked for Islandsbanki, and its predecessor Glitnir Bank, in Corporate Finance and Business Development. He has broad sector experience, having managed and advised on transactions within multiple industries, including pharmaceuticals, venture capital, energy, financials, and various manufacturing industries. Mr. Jóhannesson’s transaction experience includes, IPOs, private placements, M&A and restructurings. Mr. Jóhannesson has a B.Sc. in Industrial Engineering from the University of Iceland, an M.Phil in Management Science from the University of Cambridge and is a certified securities broker in Iceland. 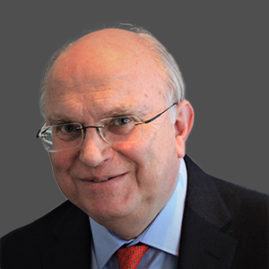